Cutting up the Body at a Crime Scene 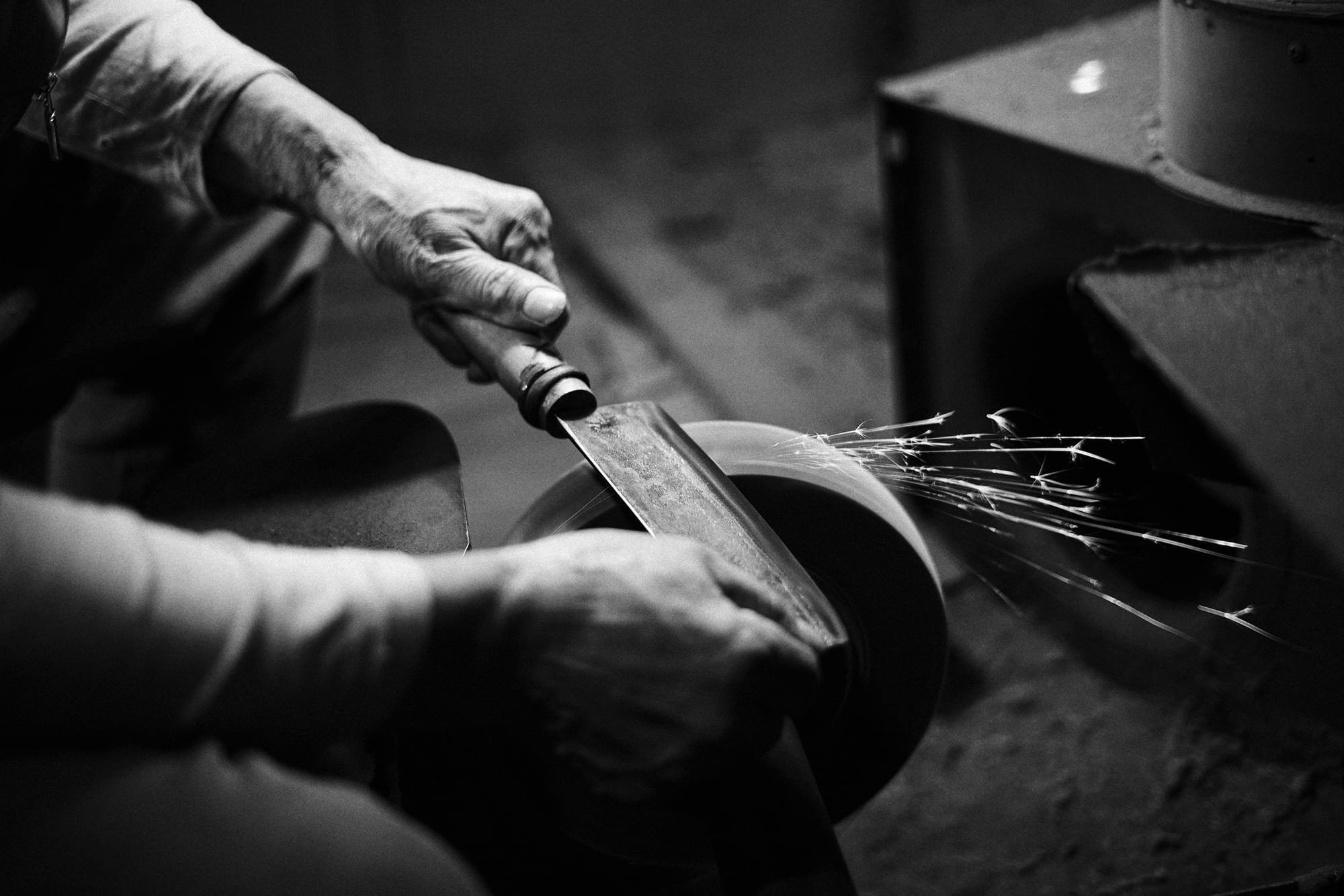 Out of the heinous actions and routines that are perceived to be typical and sadistic in nature, the dismemberment of a victim appears to be on an entirely new level of hate. The following article will examine the psychological reasoning associated to dismembering victims.

Dismemberment is classified as a form of picquerism, the stabbing or wounding of an individual resulting in sexual gratification (Holmes & Holmes, 2002). Therefore, dismemberment although sadistic, is actually at times a sexually driven behavior to demonstrable of the supremacy and hegemony that the perpetrator holds over their victim.

Dismemberment dates back to the 1200’s in which beheading and torture were embraced as a sociological norm and even considered to be a festivity of the highest regard. In fact, decapitation was perceived to be the most prestigious form of death during this period (Owens, 2005). Neung Ji Cheo Cham was a form of dismemberment that was utilized during the 12th and 18th century in Korea that is better known as the four horses; this was utilized as a form of punishment by tearing the body into five separate parts.

Dismembering a victim illustrates an extreme notion of abhorrence towards the victim, psychologically dismissing their existence and disregarding them as being of any value whatsoever (Holmes & Holmes, 2002). The perpetrator that elects to dismember their victim desires to eliminate their existence, refusing to acknowledge them on a conscious level; furthermore, taking their body apart is perceived to be gratifying sexually and psychologically necessary (Holmes & Holmes, 2002).

A perpetrator who kills and selects to dismember their victim is often driven by the lust and power that they have over the victim. Regarding these patterns in serial crimes, the killer that elects to dismember their victim(s) is one that is visionary in nature. The sexual component is not as important as believed, but rather it is at times the sole mission, the voice of their internal demise that drives them to engrave their hate into another (Holmes & Holmes, 2002). I personally disagree with this classification.

It is my opinion, that dismemberment would more so include serial killers that are classified as being power-control killers versus that of the visionary serial killer. The power-control serial killer receives sexual gratification in committing the killing but also takes the act(s) further in detestation as domination is equated to psychological competition.

There is an underlying psychological competition associated to dismembering victims and the situation is not finalized until mutilation is complete. This individual receives psychological gratification from killing and harming others and takes their time in doing so. They also tend to be hands on in their killing, so they will use their hands for torturing them or hands-on weapons.

It is highly plausible that dismemberment is often times associated with hiding a body. The psychological connotation associated to the killer that proceeds to dismember a victim for the purpose of concealing the body is psychologically aware of their wrongdoing. They are more likely to take precautionary measures in dismembering to evade any possible detection as a suspect in the killing. They may also agree to take a polygraph as an additional means to corroborate with reducing or even eliminating the plausibility of being culpable for the crime in question.

Dismemberment appears to be one of the most dehumanizing acts that a killer can take in committing a crime. Due to the level of psychological competition and power utilized to take control and dominate their victim, dismemberment provides an opening for self-magnifications to surface and such action more often than not, reaffirms their own sense of worth (Holmes & Holmes, 2002).