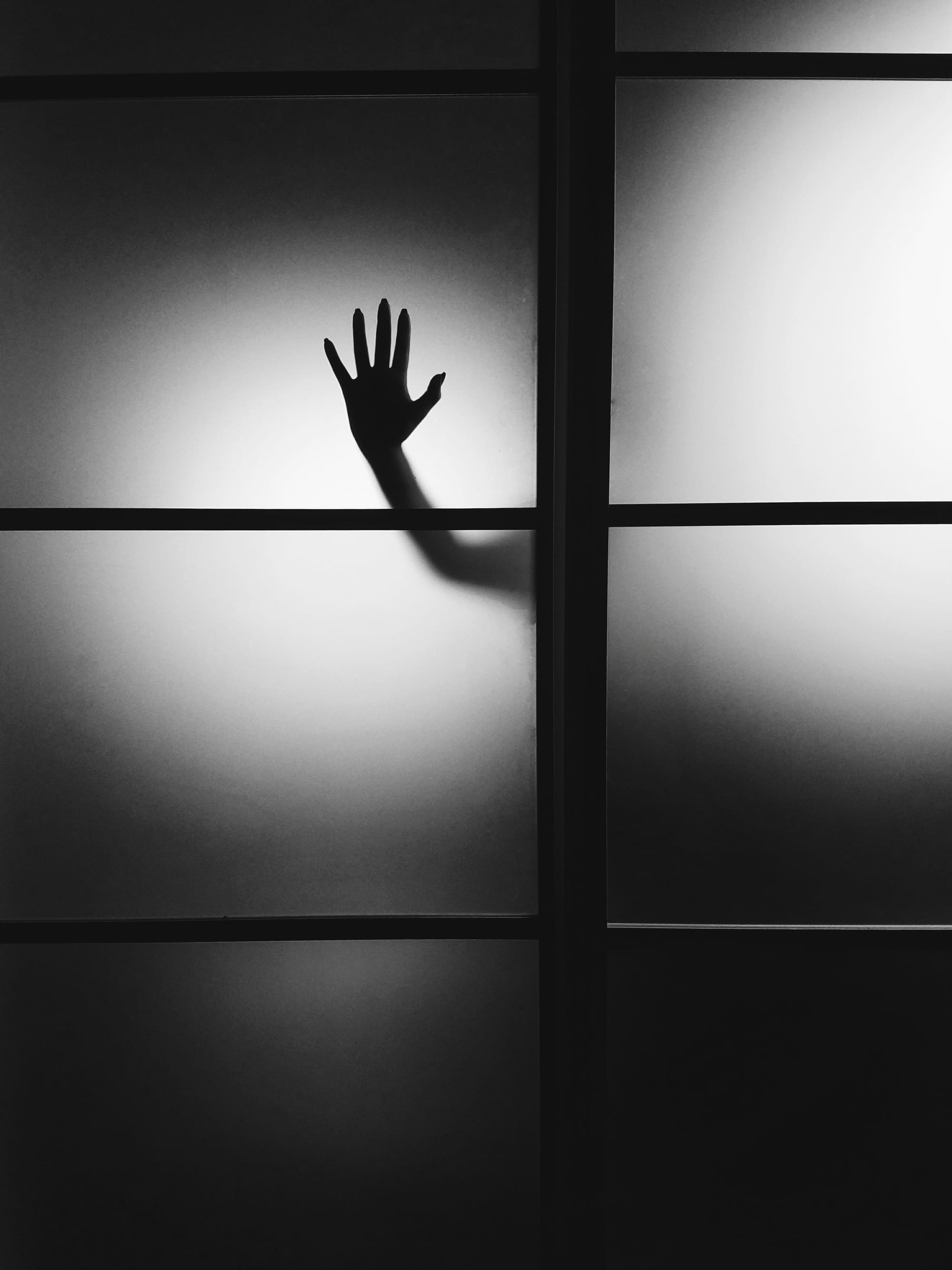 The following article is an abbreviated measure to concentrate on a specific case of torture. The author’s overall goal was to concentrate not only on criminality but to also explore the associations of media attention and the various inequities that are directly related to the attention to crime and torture-related deaths alike.

The case study selected to expound upon centers upon a torture-related death that took place in Illinois, in a town known as Alton.  Readers may remember the killing of Dorothy Dixon, age 29, and the heinous modalities that were implemented in bringing her life to an end, or maybe not, due to the plausible lack of media concentration afforded to the death of Dixon.  Dixon was an African American female, developmentally challenged/disabled, and 3 months pregnant upon arrival; in addition, she had a 1 year old child that survived and was eventually taken into custody.  She succumbed to the numerous hands of her many attackers that elected to hold her in captivity to endure a death of torturous events.  Although this event was unfortunate and animalistic on many measures, one has to ponder if the lack of media attention was due to the fact that the victim was a minority or if the case was so heinous that viewers could not comprehend the depth of such injurious motives; either or, the following article provides Dixon the opportunity to have her story told.

Dorothy was a client at the West Central Illinois Center for Independent Living and Michelle Riley, 35, was employed in the facility. Dixon was held for 2 months at the home of Riley, forced to succumb to the devices employed in her torturous attack.   Riley eventually established a torture chamber within her home, electing to victimize Dixon in such a manner that three additional adults and a 15, 16, and 12-year-old child would be charged with her very murder.  Dixon had no reason not to trust Riley because she knew her from the center that she resided in at the time; however, Riley’s plan to steal Dixon’s social security money each month and order Dixon around for amusement would only last so long.

Dixon was allowed to escape up the stairs to the kitchen to seek food from the refrigerator, at times, made to run nakedly to do so no doubt. The other housemates would use her for target practice and aim to shoot her with their BB guns while she hurriedly sought to obtain food as quick as possible. She didn’t have much clothes at any given time, her perpetrators set them on fire so she was naked quite frequently.  Dixon was provided with a bucket to defecate with the door to her escape nailed shut, with blood discovered on the walls and BB’s scattered upon the floor.  Dixon was beat with a wooden plunger handle and aluminum baseball bat in addition to melting off her skin by scalding her with boiling water.  She was burned with a hot glue gun in the pointless attack with cuts in her scalp down to her bone, missing teeth, and 30 BB’s found in her skin.  Her death was agonizing and ultimately due to dehydration and infection from the perpetrators digging out the BB’s with a knife and electing to shoot her again.

Riley had a history of drug-related behaviors and convictions.  She received 45 years in prison and currently serving her sentence at the Logan Correctional Center in Lincoln, IL.  Judy Woods, 43 years old at the time of the offense, plead guilty to aggravated battery and received approximately 18 months of prison time; however, it should be made known that everyone blamed her for the death of Dixon and tried to pin the crime(s) on her.  Woods was deemed by the court to be learning disabled and unable to fully comprehend what had occurred at the Riley home.  Michael Elliott, 18 years old at the time, plead guilty to 2nd degree murder and received 8 years in prison.   The two minors in the case that elected to accept a plea were not deemed to be as culpable as the others; however, Benny Wilson (then, 16 years old), was also charged with 1st degree murder along with Riley and received 30 years in prison.  Justice was absent in regards to the juveniles that were associated to these offenses  with the 15 year old receiving 6 years and the 12 year old received 60 days detention and 5 years of probation.   An interesting contention to note is that the 12 year old is now 19, and because these offenses were committed while he was a juvenile, his record has been expunged and he is free and clear from participating in any such said behavior(s).

In summation, the only motive that can be contested to be to the motive is attributed to the notion of money; Dixon’s social security check was being taken at the time and in return the agreement was that she was permitted to live in the home of Riley and Woods.  However, the arrangement became estranged and torturous, ultimately resulting in Dixon’s death; the 5 month old baby she was carrying did not survive.