Murdering Their Children: When Mothers Kill 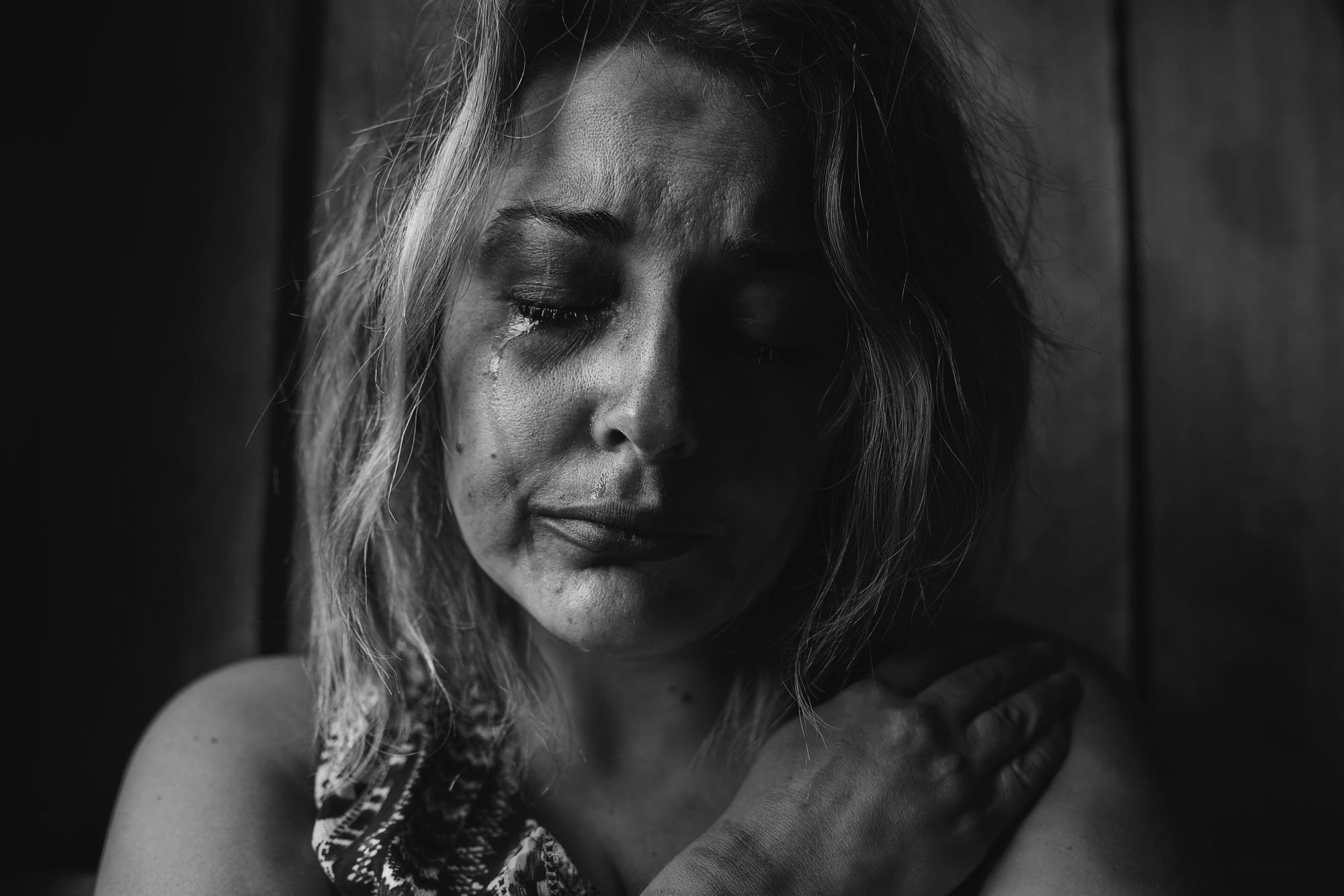 Half of all homicides that are committed can be attributed to the result of some form of conflict and homicides are typically completed by individuals that were in the lives of their victim(s). It seems that society is almost more accepting to hear of a crime in which a child was harmed by a stranger, sex offender, or maniacal campground attendee. The more difficult contention regarding the death of a child pertains to the mother being the prime suspect.

The argument may be made that abortion gives a woman the right to kill their own child; however, it is apparent that the age of the child is what determines the actual charge or conviction of committing an offense. Furthermore, if a male kills a mother and her unborn child, as Scott Peterson was convicted of doing a few years ago, the male is charged with two counts of murder. Once again, the law appears to be rather dichotomous and justice is milky at best.

Neonaticide is the classification that best describes a mother that kills her newborn child within 24 hours of birth (Schwartz, 2008). Most often such offenders are young women, unmarried, hiding their pregnancy from others, and may even give birth alone. The methods that are typically utilized by females when committing neonaticide are specific and elusive in relation to the emblematic methods that are most often employed by those that commit homicide.

The techniques that may be employed include strangulation, suffocation, drowning, or even dumping the child in the trash. There are instances in which a female may keep the child’s lifeless body; however, keeping the remains is not to exemplify a trophy but rather to cleave to the remnants of life that they birthed. In rare cases, the mother will participate in a form of psychological undoing by breastfeeding the dead child. There is a psychological connotation in possessing items that are dear to a female. Keepsake boxes, treasure chests, or even endowment within specific items is often deemed representational and imperative to collect and apprise.

A female may revere the corpse of their child, placing it in a box, chest, or the trunk of their vehicle. An interesting contention pertaining to maternal neonaticide is that females rarely commit suicide nor do they elect to kill their spouse subsequent to the killing of their child. Conversely, males that kill their children may also kill his partner and himself (Schwartz, 2008).

Females may opt to take the life of their child within 24 hours of birth due to: (a)shock, (b)feelings of being overwhelmed, (c) religious self-condemnation for getting pregnant out of wed-lock, or (d) to hide the pregnancy altogether (Hickey, 2011). Behaviorally speaking, women who participate in these types of homicides may be described as sexually submissive, immature, and passive.

In 2010, Shaquan Duley of Orangeburg, South Carolina killed her two toddlers via suffocation and placed the children into their car seats and drove the vehicle into the Edisto River. At first, Duley informed authorities that her children drowned as the car went to the river and she was unable to release them from their seats in time. The children were 18 months and 24 months old. It is noted that Duley suffocated her children by placing her hand over their mouth (Brown, 2010).

The case is similar comparable to South Carolina’s Susan Smith case of 1994; she will be eligible for parole in 2024. In Susan Smith’s case, she claimed that an African American man drove her car away with her sons remaining in the vehicle. Nine days later, Smith revealed that she killed her children to have the opportunity to resume an affair with a local man and although I am not certain and it is somewhat presumptuous to say, but I do not believe that he has been dedicated to such a relationship subsequent to a 30 year sentence.

The two types of murder that these women committed would not be classified as neonaticide because the children were older than 24 hours. When a homicide takes place and the child is older than 24 hours, the crime is considered to be filicide versus neonaticide. In conclusion, infants 12 months and younger have the highest homicide victimization rates in Australia, England, Wales, Canada, and the United Stated (Hickey, 2011).