Psychopath vs a Sociopath: It's A Beautiful Day in the Neighborhood 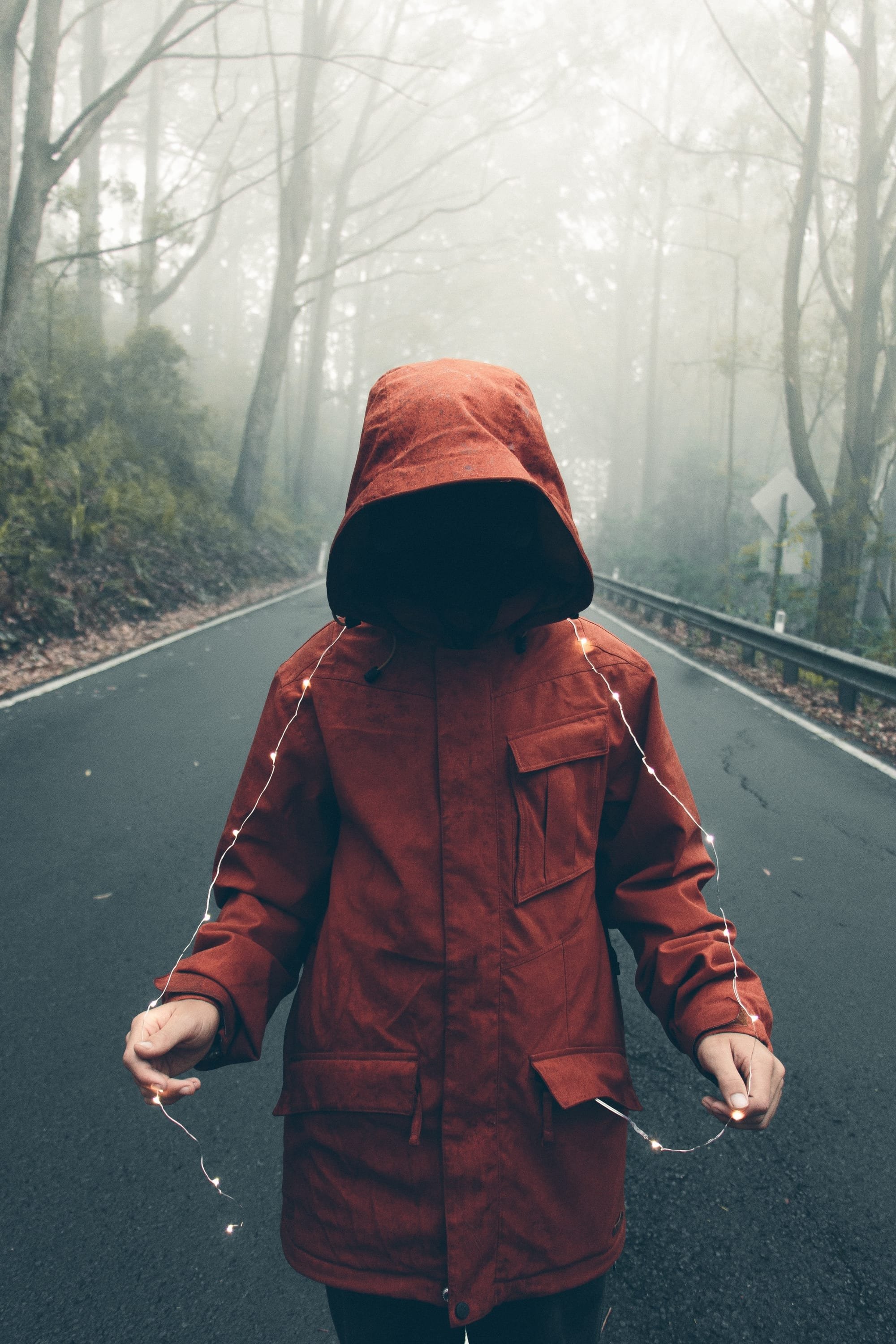 Psychopathy is not equivalent to psychopathology or psychosis for that matter but for some reason individuals are under the perception that these terms are analogous which is actually understandable for those unfamiliar with the application of such terminology. Psychopathy is a term that references the lack of empathy associated to conscience, a trait that is most often illustrated in antisocial personality disorder.

Antisocial personality disorder is also known as dissocial disorder, which is a form of psychopathology and would explain why most assume if an individual has psychopathic tendencies, they must be psychotic. It is plausible to say that psychopathic individuals may suffer from hallucinatory and delusionary aspects of fragmentation; however, this contention should in no way be presumed in cases of psychopathy and such an assumption is highly erroneous. According to Cleckley (1941), a psychopath will characteristically be free from neurotic manifestations and will not have delusional cognitions or other signs of irrational thinking (as cited in Montaldo, 2011).

Sociopathy is similar to psychopathy and many professionals utilize these terms interchangeably, believing that there isn’t a difference behaviorally between the two classifications. However, there are similarities as well as distinguishable characteristics between psychopathic and sociopathic behaviors and the basis of their deviancy is closely parallel in nature.

It should be noted that sociopathy is a typology of psychopathy and this may be the reason underlying the ambiguity of what term is most applicable to certain behaviors or actions. Psychopaths have an inheritable ability to be antisocial whereas the sociopath has been shaped socially to be dissocial.

Similarities & Differences between Psychopaths and Sociopaths

Behaviorally speaking, psychopaths and sociopaths alike have a complete disregard for the feelings and rights of others. They have the inability to feel culpable for committing heinous offenses towards others due to their lack of conscience and self-serving demeanor. They are often highly unconventional within social contexts and find themselves dismissing or even ignoring the social rules and morals for behavior within a given context. Both the psychopath and the sociopath have the ability to be rather impulsive or erratic at times; however, the psychopath expresses true impulsivity while the sociopath feigns their impulsivity because they are constantly acting. A sociopath may believe they are impulsive because they have conditioned themselves to be this way.

The psychopath doesn’t act as much as the sociopath and this is why the majority of sociopaths have a difficult time maintaining relationships with others; it is hard to keep the act up. On the other hand, psychopaths have the ability to maintain relationships and even fly under the radar for atypical behaviorisms because they have more control in general and are able to be rather cunning at times. Therefore, psychopaths are more intelligent than sociopaths in regards to having the ability to emulate normalcy. This may be referred to as emotional intelligence.

Sociopaths are intelligent but they are lacking in emotional intelligence, they show their cards and aren’t even aware of this action. They are almost dumbfounded that they have been suspected or even apprehended for committing an offense that they actually admit participation in a crime through expressive behaviors of astonishment.

When a sociopath overcompensates during the interrogation process, acting alarmed by the accusations, they have issues in keeping up their act and their disposition becomes highly flawed. This maneuver is rather transparent for the trained eye and almost humorous in that the sociopath isn’t aware of their defected affect in aiming to emulate normalcy and neutrality. It is much harder for a sociopath to emulate normalcy because their perspective of normalcy is highly demented and they are unable to keep up the act but for so long. In regards to killing patterns, the sociopath is messy and less organized, appearing to be much more spontaneous and may kill due to simple agitation and boredom.

Psychopaths are much more controlled in their killings and they are extremely secretive. The sociopath is erratic and not as secretive because they are predominantly performing and unaware that they are sharing elements of atypical behavior all the while. As previously mentioned, psychopaths have the cunning ability to emulate normalcy and they are actually rather charismatic, with even the ability to be endearing at times. Sociopaths are not as charming, but irritating and they not only irritate others but irritate themselves; based on their own personal agitation, they kill and make demented sense from their killings.

People that are associated with the sociopath will believe that they committed their heinous crime(s) because they are aware that this individual is eccentric and often overcompensates to avoid detection, but it does not work. However, those individuals that know that psychopath will be in complete surprise, because the psychopath denotes organization and control in a cunning manner and at an extraordinary level. The oddity here is that psychopaths are hateful and yet have the ability to gain the trust of others very easily because they are highly manipulative.

Sociopaths are rebellious in their level of impulsivity and although they are intelligent, they aren’t typically overachievers and they have a hard time functioning within a relationship for very long or even keeping a job very long. The loophole here is that if there is a vocational opportunity of advancement or supervisory role, the level of stealth applied to employ this position is ludicrous and even awkward for others around them. Sociopath’s are caught because they sabotage themselves in a systematic fashion, and they will be highly vindictive if anyone gets in their way of devastating their demented plan to perfection (Boom, 2009).

Psychopaths utilize their mirror neurons to emulate conventional behavior of those around them and as they are undetected by members of society, they become empowered. This empowerment fuels their ability to fly under the radar and to feign normalcy and this is why they often believe they are much smarter than those around them.

The primary psychopath is a true sociopath feigning emotionality and intelligence. This individual has linguistic intelligence but due to their erratic impulsivity, they are often caught for meaningless crimes. These individuals may participate in thrill killing because they are actually bored and lack stimulation from their vocational or home life alike.

The secondary psychopath is neurotic in which their level of psychopathy is severe in nature and they illustrate to others all the time that they have emotional disturbances. According to Dr. Curt Bartol, these psychopaths are so neurotic that the act out and are likely to be in contact with law enforcement due to their elevated levels of antisocial behavior.

The third type of psychopath is the dissocial psychopath in which both neurological and environmental factors contributes to one’s antisocial demeanor and lack of empathy for others.

In closing, there are distinctive characteristics between both the psychopath and the sociopath; however, for certain offenders these classifications are ambiguous as criminality is sometimes synchronously motivated but ultimately committed in a dichotomous manner.