Sex Offenders: Did She Do It? 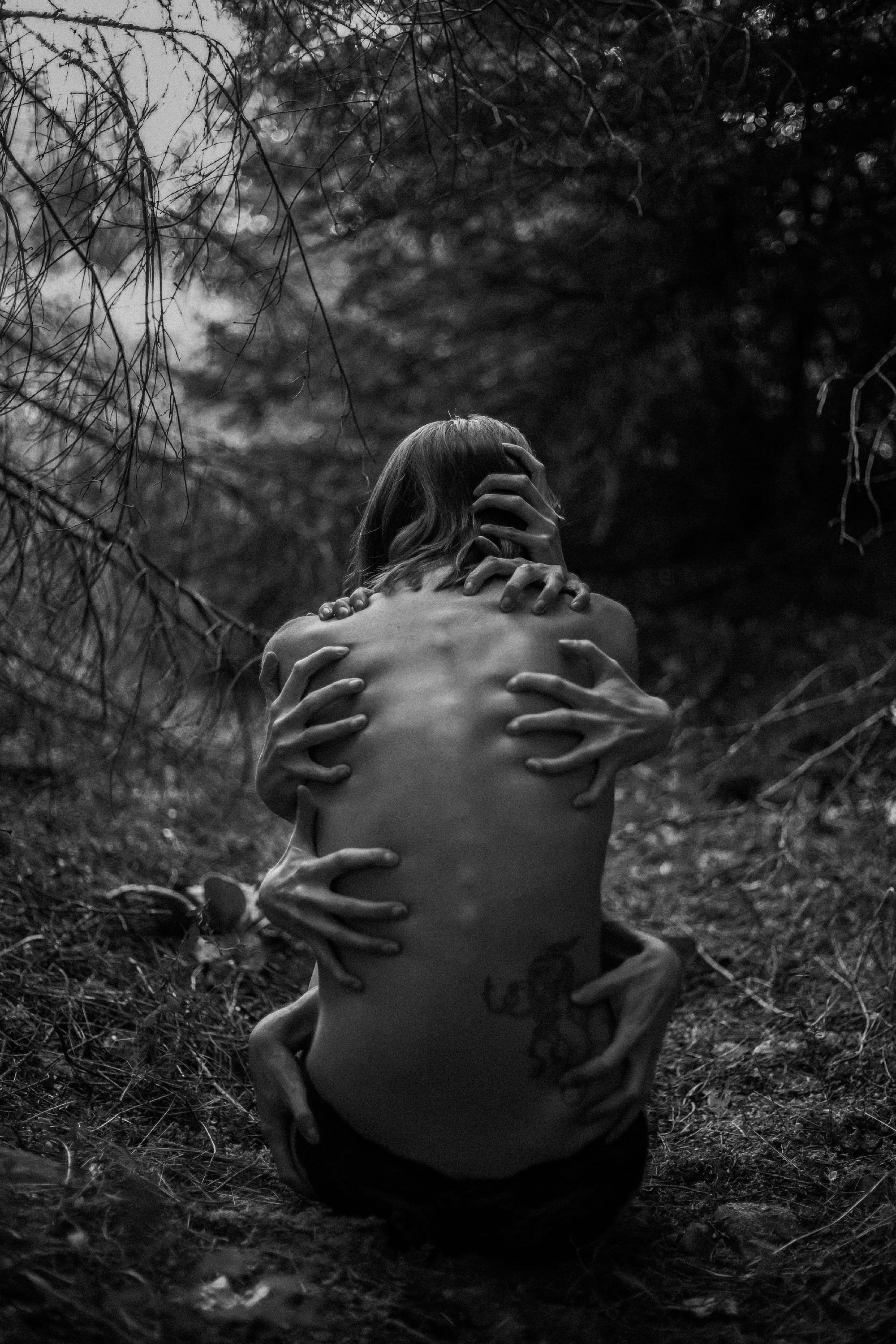 It is interesting to say the least, that our society embraces the contention that females are not sexually aggressive and do not typically participate in sex crimes; however, this perspective is erroneous and warrants further attention pertaining to these types of criminality.

Subsequent to their sexually-related offenses being made public, women are held to disparate standards than that of men.  This standard may be the result of the media sensationalism and coverage associated to the offense; however, another notion that must be considered is that our societal standards do not expect females to participate in sexually-related crimes.  Our societal image of what a female sex offender may look like is highly skewed and unrealistic alike; furthermore, these individuals are not deemed to be as dangerous as males but rather teacher lovers or delusional.  However, bias levels of reporting by the media are highly erroneous and perpetuate our denial that females are actually capable of and responsible for committing and participating in the co-offending commission of sex crimes (Harris, 2012).

Such sensationalism that fuels these conceptions throughout our society was once based on empirical data.  According to O’Connor (1987), in regards to indecent exposure or what we know as the paraphilia of exhibitionism, females that are most prone to commit such said offenses had poor social skills and an increased prevalence of mental illness, mental handicap, or alcoholism.  In a study completed in 2010 in the Netherlands, out of 111 adult female sex offenders, 77% admitted to having abused children with 31% claiming they were sexually abused as a child and 59% suffered from prominent mental disorders (Wijkman, Bijleveld, & Hendricks, 2010).

Another societal response to female sexual offending pertains to the notion of the chivalry hypothesis of paternalism.  According to Harris (2012), women are most often associated to being dependent and childlike with the need to be protected.  Therefore, it is plausible to hold the contention that these individuals deserve more leniency and shorter sentences because the majority of this population is not violent, aggressive, sexually dominant by nature, or posing a risk towards others in regards to level of dangerousness and so forth.  In addition, it may be perceived that females that commit various sex offenses are not deemed as being as feminine but rather as having a heinous level of androgyny that not only affects their appearance directly, but also affects the types of crime that they commit.

In summation, one of the critical elements of error in regards to what is and is not known of female sex offenders is directly correlated to the fact that there are not many empirical studies that validate the level of detriment, dangerousness, or heinous sexual offenses committed by females (Vandiver & Walker, 2002).  In addition, female sexual offending cases are areas of research that warrant further concentration in the criminal justice arena to have the opportunity to further explore and explicate the various patterns, disparities, causes, and punitive associations of females that commit or co-offend in these cases.