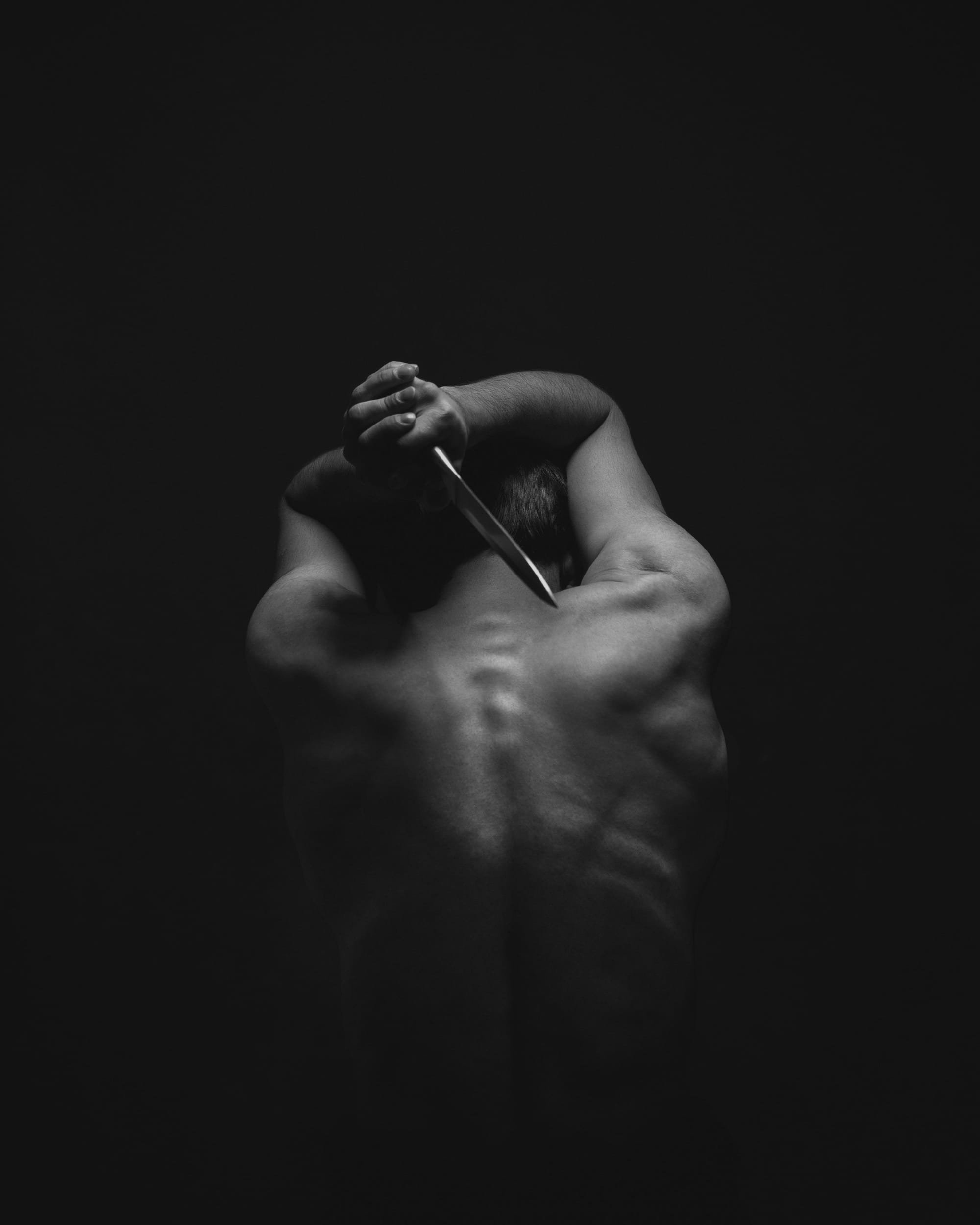 Typologies associated to sexual murder include both angry and sadistic killers. The purpose of this discussion is to concentrate on the characteristics pertaining to the pre-crime, MO, and post-crime phase of the sadistic sexual murderer.

In this phase of planning, the killer tends to be rather overwhelmed with aggression that has not been expressed. It is possible that the amount of aggression experienced is based on various stressors that exist or even a result of the unhealthy infatuation associated to sadistic fantasies assaulting their mind on a regular basis (Beauregard, 2008). The participation in the sexual murder plausibly results from a significant blow to the killer's self-esteem. The killing typology most appropriate to the sadistic sexual murderer is that of a hunter; therefore, the killer employs the opportunistic method of hand-selecting his prey, with much premeditation and infatuation devoted to the process in it's entirety (Beauregard, 2008).

The methods utilized in victim selection include that of both ruse and manipulation. The victim is typically unknown to the killer and although the killer is most often a hunter, he won't necessarily be selecting a victim close in proximity to his home-base of operations as a hunter typically does. A sexual sadist doesn't always kill their victim. It should be noted that when murder occurs during a sexual assault, the murder is typically perceived as being instrumental in nature. Furthermore, the murder itself may or may not be premeditated here as the primary concern encompasses the sadistic and sexual infatuation that the killer has with his prey (Beauregard, 2008). This concept is highly determined on the level of experience the killer has and the intricate associations devoted to his craft.

Believe it or not, this type of killer may actually elect to participate in the actual investigation process. On the other end of the spectrum, they may even relocate after crime commission, especially if the kill was too close to their home-base of operations. This killer doesn't want to work in his backyard but rather travel and be a little more transient in his hunts. This killer will not be remorseful for their acts and if they are, the remorse expressed is in itself an act. The sexual sadistic murderer actually becomes highly aroused while they are describing the horrific methods utilized in crime commission for control, torture, and sexual pleasure. Therefore, their recollection of events tends to be rather orgasmic as they are able to mentally re-experience the entire event.

This particular killer incorporates high levels of control in crime commission and may even hide or move the body after-wards. This offender is highly infatuated with news and media coverage of their crime and one's similar to it (Beauregard, 2008). It is even possible that they receive gratification from viewing crimes similar to their own sadistic fantasies and may be obsessed with S & M pornography and chat rooms that provide the opportunity for them to fuel their fantasies.

The Hillside Stranglers: Hypnosis on a Serial Killer
Voyeurism: I Am Watching You
Murdering Their Children: When Mothers Kill