The Hillside Stranglers: Hypnosis on a Serial Killer 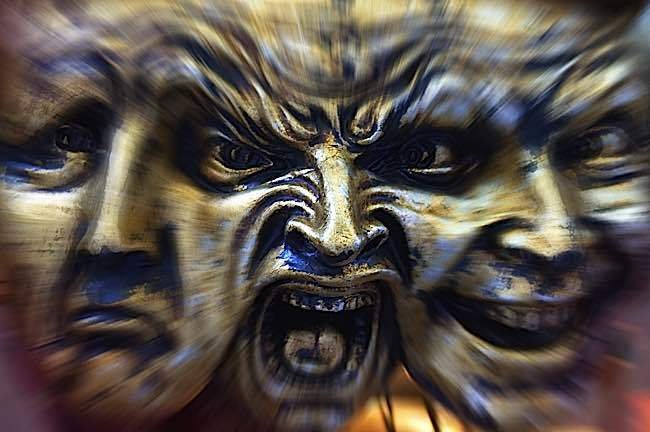 Many are interested in the plausibility of mind control, suggestibility and so forth. It is often questioned as to whether or not hypnosis can be utilized as an investigative strategy within the forensic investigative process and the answer is: most certainly, under specific parameters of course. The following article expounds upon the process of applying hypnosis as a psychological approach to forensic and investigative strategies.

Unfortunately, there are law enforcement personnel that believe the application of psychological techniques and forensic psychology in particular plays a pretentious role within investigations; however, what is unknown is that such techniques have been utilized for over 100 years (Spiegel & Spiegel, 1987) within the legal system alone (as cited in Wrightsman, 2001). Forensic psychology is the process of integrating a psychological approach or perspective into the legal realm.

There is much debate encompassing the application of hypnosis in particular within the realm of forensic investigations. One of the most bothersome characteristics pertaining to the overall retrieval process of memories is the susceptibility of distortion and false evidence that can surface as testimony, when in actuality these statements may be corrupted, representing a convoluted form of deception (Wrightsman, 2001).

Hypnosis was not an effective strategy in the case of The Hillside Strangler. There were 10 females that were raped and tortured, and strangled to death and displayed graphically on various hillsides throughout the northern region of Los Angeles between October of 1977 and February of 1978 (Wrightsman, 2001). It was dubious to integrate hypnosis into the interrogation process, but forensic psychologists proceeded to do so, the result of this maneuver was remarkable to say the least.

The suspect in question for these murders was none other than Kenneth Bianchi.

He was arrested in the State of Washington in January of 1979 and he denied any participatory action or relation to the events. Under hypnosis, it was transparent that Bianchi had manifestations of multiple personality disorder; known now has dissociative identity disorder. What was not immediately evident was that he was simulating this disorder and pretending to have divergent personalities.

During the interrogation process, Bianchi revealed that he had no recollection of the events that were questioned upon and he also displayed up to five different personalities. His lawyer motioned a plea of not guilty by reason of insanity; however, the case was not so easily dismissed. A psychiatrist and a forensic psychologist each hypnotized Bianchi in two different occasions and both believed that the claim of having multiple personality disorder was a notion completely fabricated by Bianchi.

Another hypnotic specialist deceived the suspect and proved that he was malingering (Wrightsman, 2001). Bianchi didn’t receive the death penalty because of his guilty plea to five of the killings and his cousin Angelo Buono was eventually convicted of 10 accounts of first degree murder.

Hypnosis is considered to follow the per se exclusionary rule in approximately 2/3 of the states with the totality of circumstances test endorsed in 1/3 of states. Hypnosis is a technique that can be utilized for both witnesses and suspects of crime. Integrating hypnotic ability into interrogation procedures can be done without being detected, especially when the interrogator is trained within forensic hypnosis.

Voyeurism: I Am Watching You
Sexual Homicide: The Sadistic Sexual Killer
Murdering Their Children: When Mothers Kill