The Thrill in Thrill Killing 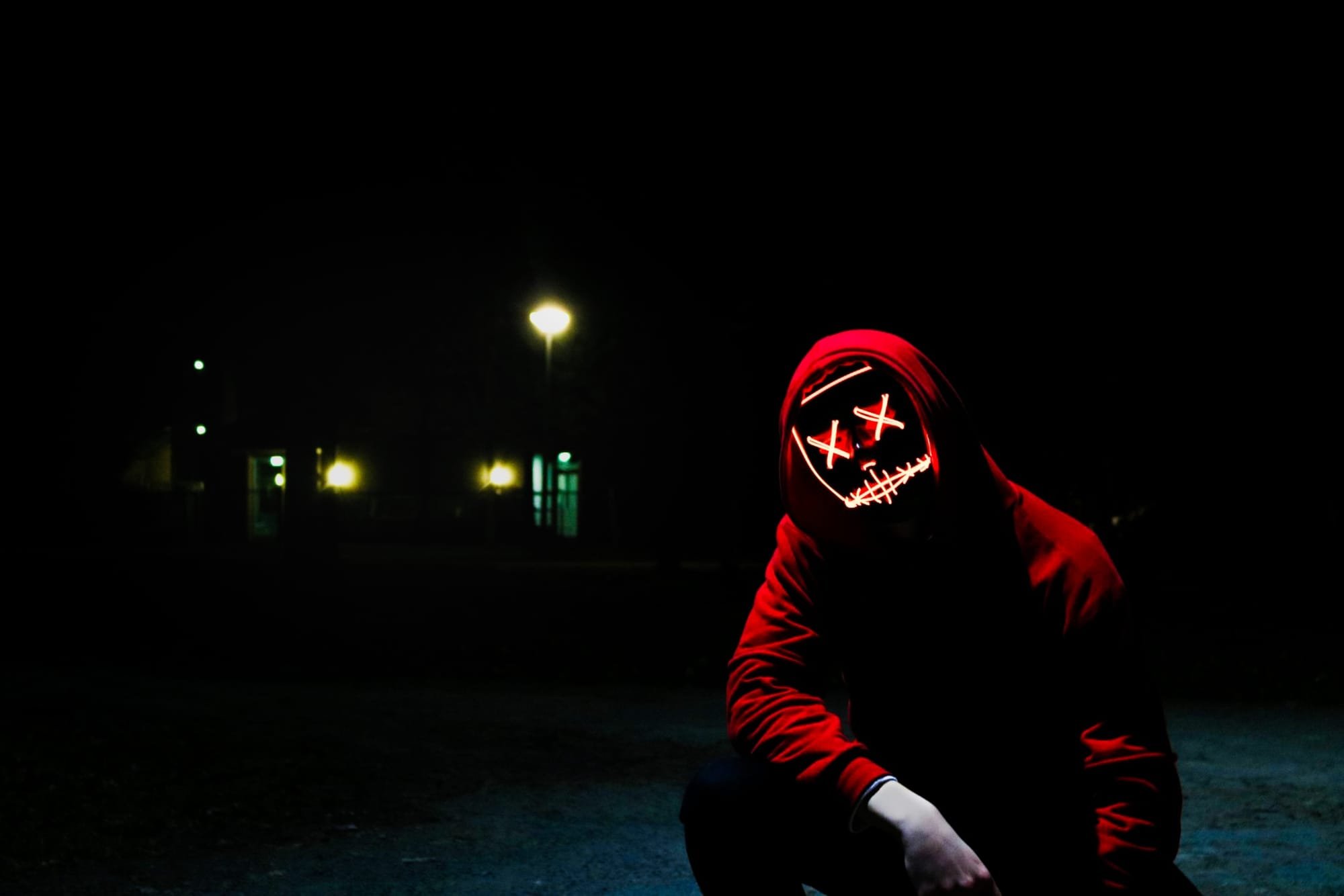 The typical person that commits a thrill kill is going to be a male with a history of anger management issues, disorderly conduct, and an abrasive demeanor that they are good at hiding from others to reduce the level of judgment that may ensure if people around them knew their “real” identity. I have seen females commit thrill kills, but it is not as prevalent as having a male commit such crimes. In regards to what triggers such behavior, it is really a matter of fragmented reality. This does not mean that they are insane or mentally ill, suffering from some form of psychopathology but rather in their reality, they deserve respect, attention, special treatment, and they predict how individuals should treat them and react towards them. When these aspects do not meet the standards of their expectations, they react in rage and it is this rage that can lead to them killing an individual. In regards to the specifics that trigger this behavior; it is rather subjective and will depend upon the perpetrator. Thrill killers are typically going to be Caucasian males that have slight sociopathic tendencies; they are not full blown psychopaths though. Additionally, if given the opportunity, they would love to be a psychopath and more often than not, they privately fantasize about such notions.

The emotional association that one would expect here is a fallacy. The killer is an artist at feigning normalcy within the public and there was a time in which their victim actually had the opportunity to beg for their very life and this association oftentimes triggers a sense of pleasure and power for the perpetrator. Therefore, there was a moment during the actual attack in which the victim so called “needed” their attacker to spared them of pain and death; this need is equated and processed as being positive although the action of taking another person’s life is actually negative.

The first thing that really comes into mind here are the Charlie Manson cases that were highly based upon thrill. Ted Bundy, Jeffery Dahmer, John Wayne Gacy, are all based on the thrill of an attack before anything else and they are often considered to be serial killers versus thrill killers. However, a case in particular that comes to mind is the case of Eric Smith that took place in 1993 in Steuben County, NY. Smith was 13 years old when he killed 4 year old Derrick Robie by luring him into the woods describing that it would be a short cut home and then proceeded to beat the kid in the head with several rocks, sodomized him with a tree branch and poured cool aid into his wounds from the victim’s lunch pail. It is obvious that age and gender do not discriminate against the opportunity to become a thrill killer.

There is a dissociation with reality and the thrill killer becomes thrilled with the fantasy of a life they would have without an individual in their life which is what I normally see in cases of females committing such crimes. However, in cases of males committing thrill killings, it is really something that is planned in their mind first and then if they ever had opportunity to commit such an action that is when they really get the moment in time to live out their fantasy. Most would say that we all have the capacity to kill, but in reality, a thrill killer is a ticking time bomb and if there is an opportunity for it to erupt, it will. Most would also say, “I would have never expected this person to kill someone” and that is because the killer is able to confine their abrasive emotions rather well, until something entertains such emotions to subsist and if there is such an opportunity, it is just a matter of time before they will commit their crime(s).

Thrill kills are not always planned because when the crime is taking place, there is nothing but an appeasement of power over another individual of individuals; however, when this power wears off, there is a notion of culpability, they may therefore dismember their victims, they may set them on fire to hide evidence, or even bury or sink their victims underground to hide the body or bodies. This is a form of psychological undoing. A thrill kill is based upon a sensation if you will, in which there is a desire to kill; however, if there isn’t really an individual that comes into the forefront that meets the standards of the ideal, then there won’t be a killing enacted upon because that takes away from the thrill, if that makes sense. In other words, with a thrill kill there is a notion of what would be thrilling within one’s fantasies if they had opportunity to kill another person, and it is just a matter of time before one is able to maximize upon their fantasy and bring this into reality. Being apprehended and charged for their actions is not really a part of the fantasy so there is usually an apathetic response at the proceedings in which charges are being determined because in retrospect, their excitement is now indeterminate and after the fact their killing is somewhat impersonal in regards to their current disposition.