Voyeurism: I Am Watching You 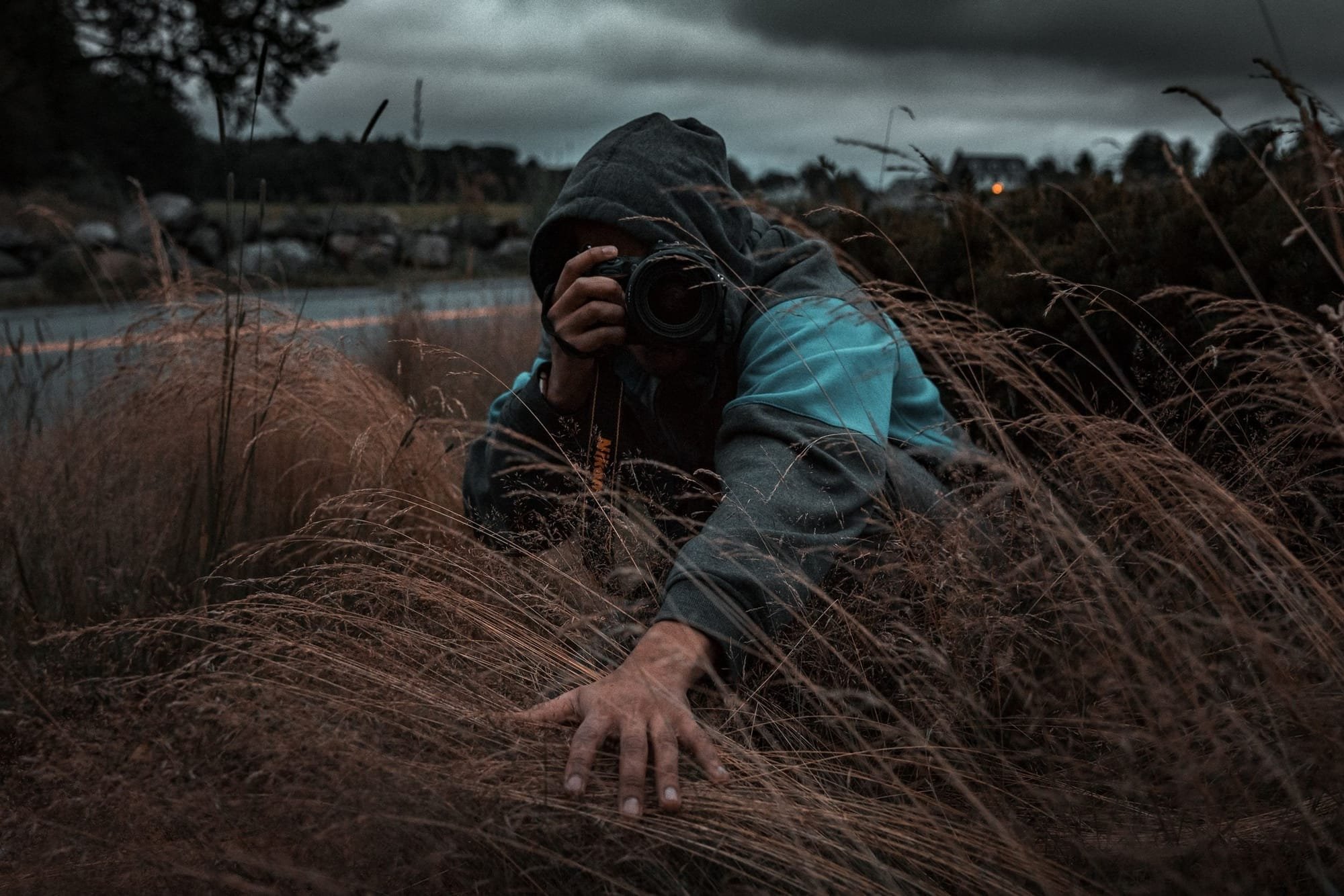 With the new Netflix series YOU, the nation has been exposed to the intricacies associated to stalking and watching others; these behaviors are directly voyeuristic in nature and can lead to sadistic crime alike. Hunting victims is a task that is typically initiated with fantasies that are turned into actions such as stalking and peeping into homes, businesses, and other localities for the purpose of obtaining control over another person without being detected. These behaviors are called covert tendencies that can ultimately lead to overt and violent behaviors.

Such behaviorisms are typically initiated by the age of 15 with 90% of the cases are males. Meyer (1995) stated that males who peep females are classified as being perverted; however, females who peep males aren't perceived as being sexually deviant but rather the male is considered to be the party responsible for exposing himself, a disparity that is completely unfair (as cited in Kaplan & Krueger, 1997). The typical voyeur is male, married, does not personally know the person they are watching but yet they are erotically infatuated with the aspect of watching them from afar, sexually arousing themselves and further fuels a process that conditions them to continue such behavior.

There is inconclusive empirical investigation associated to voyeurism in that at times it is considered to be a precursor for serial rapists and serial killers; however, there are rare cases in which a voyeur fails to participate in serious sexual acts of violence (Kaplan & Krueger, 1997). For example, Ted Bundy participated in voyeuristic behaviors by the age of 9; therefore, in his particular case voyeurism was a precursor for graduating to future sexually violent acts against women.

The social learning theory (Laws & Marshall, 1999) perceives voyeurism to the be direct result of learning and conditioning sexually deviant behavior as fantasies collide with reinforcement, reward, and observation (as cited in Kaplan & Krueger, 1997). The sociobiological theory (Symons, 1979) examines the attraction of genitalia regarding the opposite sex that is particularly arousing for males in particular due to their inquisitive perspective and drive to pursue the opposite gender (as cited in Kaplan & Krueger, 1997).

The Hillside Stranglers: Hypnosis on a Serial Killer
Sexual Homicide: The Sadistic Sexual Killer
Murdering Their Children: When Mothers Kill