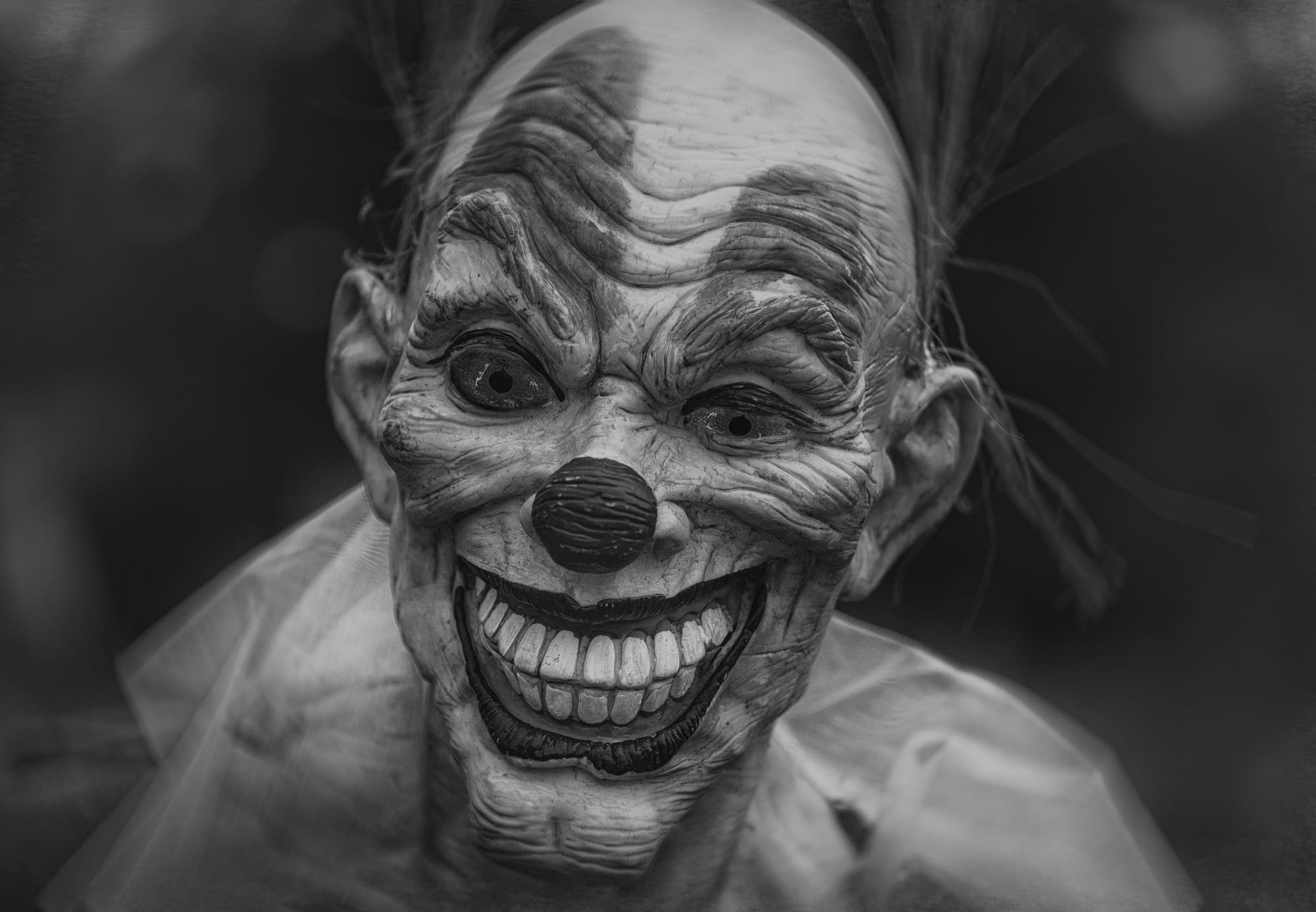 With today being Halloween, the following discussion is pertinent to examining the psychological associations as to why a killer may mask his face when killing. Masked killing is illustrated throughout the most classic of horror films to include: (a) Halloween, (b) Friday the 13th, (c) Scream, (d) The Strangers, (e) Saw, (f) Texas Chainsaw Massacre, and (g) Silence of the Lambs. The purpose of this post is to examine individuals that aren't playing roles within movies, but rather to assess the killer who masks himself while torturing others.

Typically, the killer that will mask his face falls into the category of the Troller. It is most likely deduced that the Hunter would be more inclined to hide his face when killing, but that isn't necessarily true. It is the Troller that finds his victim and surprises them with an attack. During the attack process, the killer makes an assessment of the level of innocence associated to the victim and may even feel a bit regretful because they must kill them once they apprehend just the right person. Therefore, the killer masks his identity as a method to depersonalize the association between themselves and the victim.

If I were to present this question to my forensic psychology class, the first thing that would be addressed is that the offender most likely hides their face with a mask so that others will not be able to identify the perpetrator. However, I am not speaking of victims who live, so this perspective is not exactly pertinent here. According to Holmes & Holmes (2002), when a killer masks their face, they are psychologically eliminating any shame associated to their actions. The result is a kill that is non-personal in nature, hiding the fact that the perpetrator just took the life of another human being.

The reciprocated perspective of this psychological association pertains to possibly blindfolding the victim. Versus masking the offender's face, the offender may mask the face of the victim for the goal of masking their own identity at the most fundamental assessment. When a blindfold is utilized in an attack, it depersonalizes the victim, just as a mask operates for the offender when killing. However, the blindfold is perceived to be much more violent of an MO because the perpetrator bluntly reveals that his victim isn't a person but rather an object and those are the most dangerous of killers to come into contact with (Holmes & Holmes, 2002).

There are certain serial killers that are known to mask themselves during their kill; however, there are killers such as the Zodiac, who craved credit for his kills by making sure that their bodies would be found. Ted Bundy masked himself as being a con artist while John Wayne Gacy masked himself as being an approachable and trustworthy clown. Jack the Ripper masked himself as being a gentleman only to to prove that his intentions were sincerely heinous, a monstrosity that London won't soon forget. I must pay tribute to Mr. Hitchcock, as he directed and coached Norman Bates to psychologically, emotionally, and physically mask himself as his controlling mother.